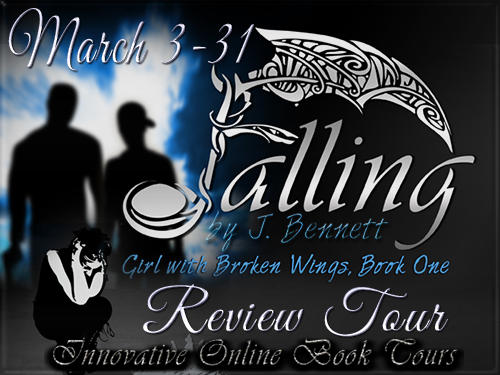 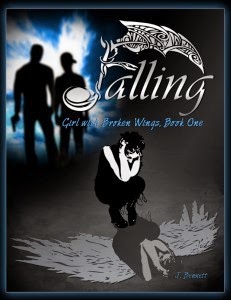 BLURB:
The intellectual challenge of college and the warm embrace of a serious boyfriend have given Maya the wings she needs to break away from her bookish and shy reserve. Her ideal life comes crashing down when she and her boyfriend are accosted by a stranger. A stranger with glowing hands.

Maya's boyfriend is killed. She is kidnapped. Changed.

A rescue comes, but not soon enough.

Maya’s senses sharpen, her body becomes strong and agile, and she develops the ability to visually see the emotions of those around her as colorful auras…beautiful auras…tempting auras.

And then there’s the song…

Now, Maya must struggle to control the murderous appetite that fuels her new abilities, accept her altered condition and learn to trust two vigilante half-brothers she never knew she had. As she joins the battle against a secret network of powerful and destructive beings that call themselves "Angels", Maya vows to find and destroy the one who changed her.

On the bright side, at least Maya's oldest half-brother has stopped trying to kill her.

Maya is living a totally normal life until she gets swept up off her feet, literally. All in one night she gets kidnapped by an angel and learns she has two half brothers oh and the elephant in the room is that is turning into a monster. She now has to survive on animals auras if not she could go on a killing spree. If things couldn’t get worse, her older brother is always looking for an excuse to kill her. At least she has Gabe her other brother and her memories without them she would not be able to make it through the day.

This was a very fast read, but I enjoyed the book. I felt that Tarren was a little harsh at times but seeing as what he has gone through makes me forgive him. The book has a unique take on angels, which I haven’t seen in other books. You can become and angel by these injections, but once you become and angels you don’t eat food you eat people. You will have to leave off people’s life force; drain them dry. This book was mainly about Maya and her transition from human to not so human. We get all the deets to how you become and angel and how every single one of them is dangerous, including her. It has a lot of background info on all the siblings. I’m pretty sure that the next book is going to have more action in it or Maya actually learning how to defend herself. I think this was a great start to the series and I except big things from here on out. :D

Gabe hides his feeling behind his smiles and jokes but he is not fooling anyone. I really liked Gabe and my heart breaks for him because he is tired of hunting angels. Yet he knows they are the only ones that can do it. He sacrifices his own happiness to save the world.  He was what held this book together. If he wasn’t in it is would just be Maya and Tarren scowling at each other. He always had jokes….some not funny lol but you can’t help but to like him.

Tarren hides his pain behind his scowls. The only person he trusts is his brother but he still doesn’t open up to him. He is all business. No play. He is a bit of a hard A** but I still like him. Maybe it’s the scar on his face or his body or his vulnerable. Well I think he is very vulnerable, he is going to break down one day and I wish I could be there to hold him. UGH why do I like the guys that are jerk?! UGH ok I think he just acts like that so he doesn’t get close to anyone, so I forgive myself and him.

Maya is struggling to keep the hunger at bay everyday. She is so strong but doesn't realize it yet.  She was down on herself a couple of time, but wouldn't you if your life just got turned upside down. I think she has the potential to do great things, she just has to start believing in herself, not just wanting people t think that for her. By the end I think she grew a pair and finally stood up to Tarren. I think there relationship is gaining ground because of that though. It's all out in the open now. Maya is a great character that has to deal with the hunger and losing the one she loves the most. It a lot for a girl to take in, but will she succumb to the madness?

Overall: A unique book about angels that has two hot guys that know how to handle a gun and a girl that just happens to be turned into a deadly monster.

The fight was totally epic. The angel was ten times stronger than an elephant and twenty times faster than a cheetah, but the brothers held their own using Matrix-like skills. Blood flowed. Ribs were cracked.

Non sum quails eram.  I am something different now. Something inhuman and I can’t explain what it feels like to not be the thing you always were. To hear the hunger as a song no one else can hear; a song that racks your body and entices you to kill.

This is how Gabe rescues me again, like he always does. I look down at my sleeping brother, and I need someone to believe in me. I need to know that someone thinks I’m strong enough to save myself, even if I don’t 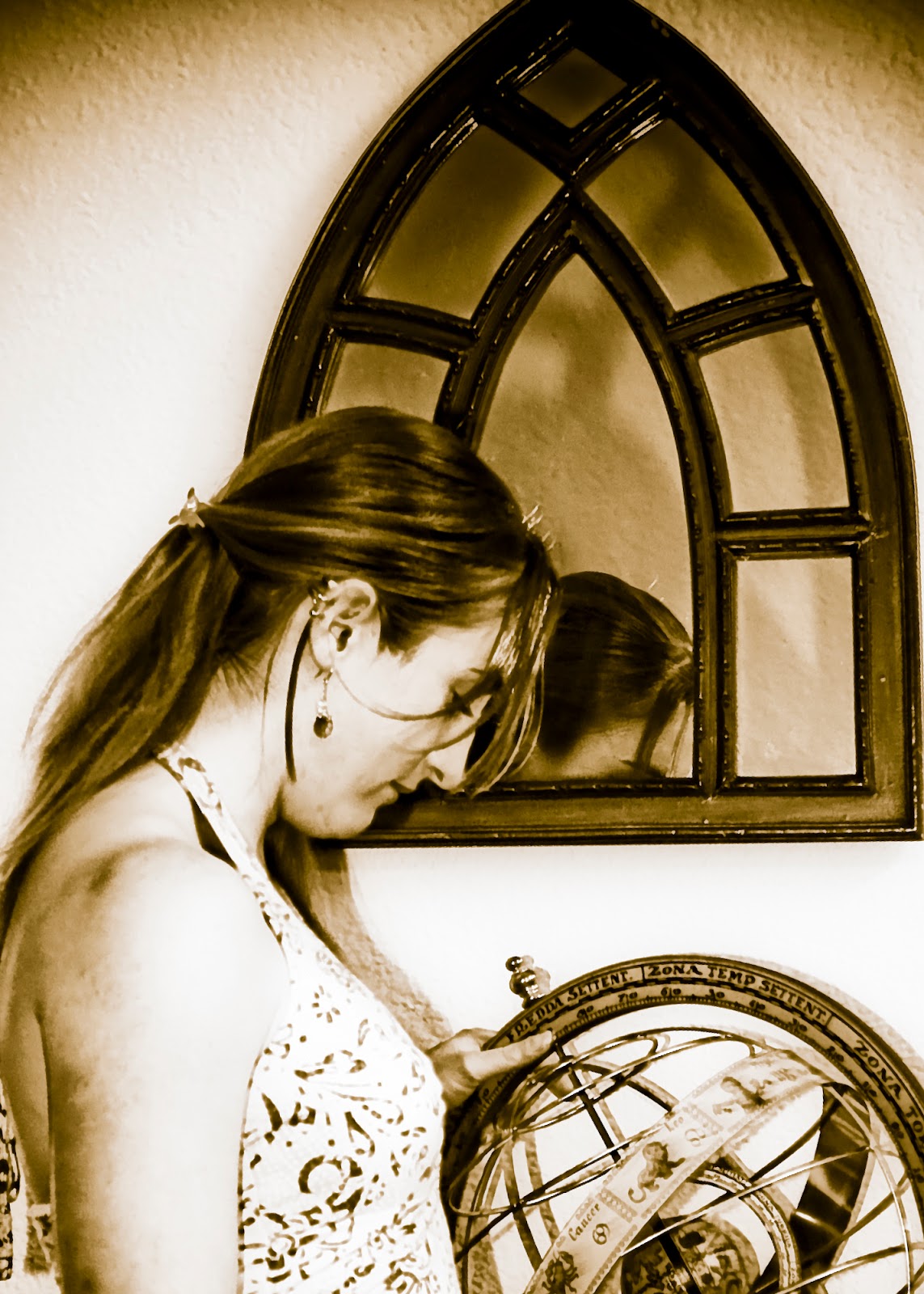 BIO:
J Bennett is a professional copywriter, as well as a novelist. She lives and writes in Southern California.
She also writes the blog www.ShyWriter.com
Find J Bennett online at www.jbennettwrites.com or on Facebook at www.facebook.com/jbennettwrites.
Works by J Bennett
Girl With Broken Wings
Falling (Book One)
Coping (Novella, 1.5)
Landing (Book Two), To Be Released Jan 2013
The Vampire’s Housekeeper Chronicles
#1 Employment Interview With A Vampire (Short Story)
#2 The Vampire Hunter Comes to Call (Short Story)
#3 Duel With The Werefrog (Short Story)