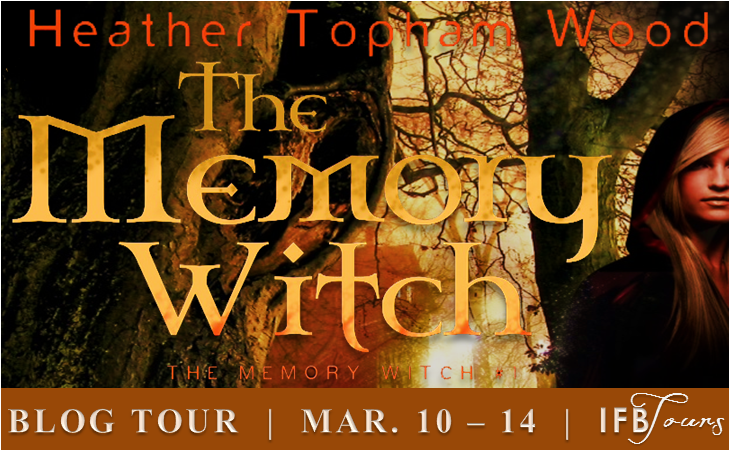 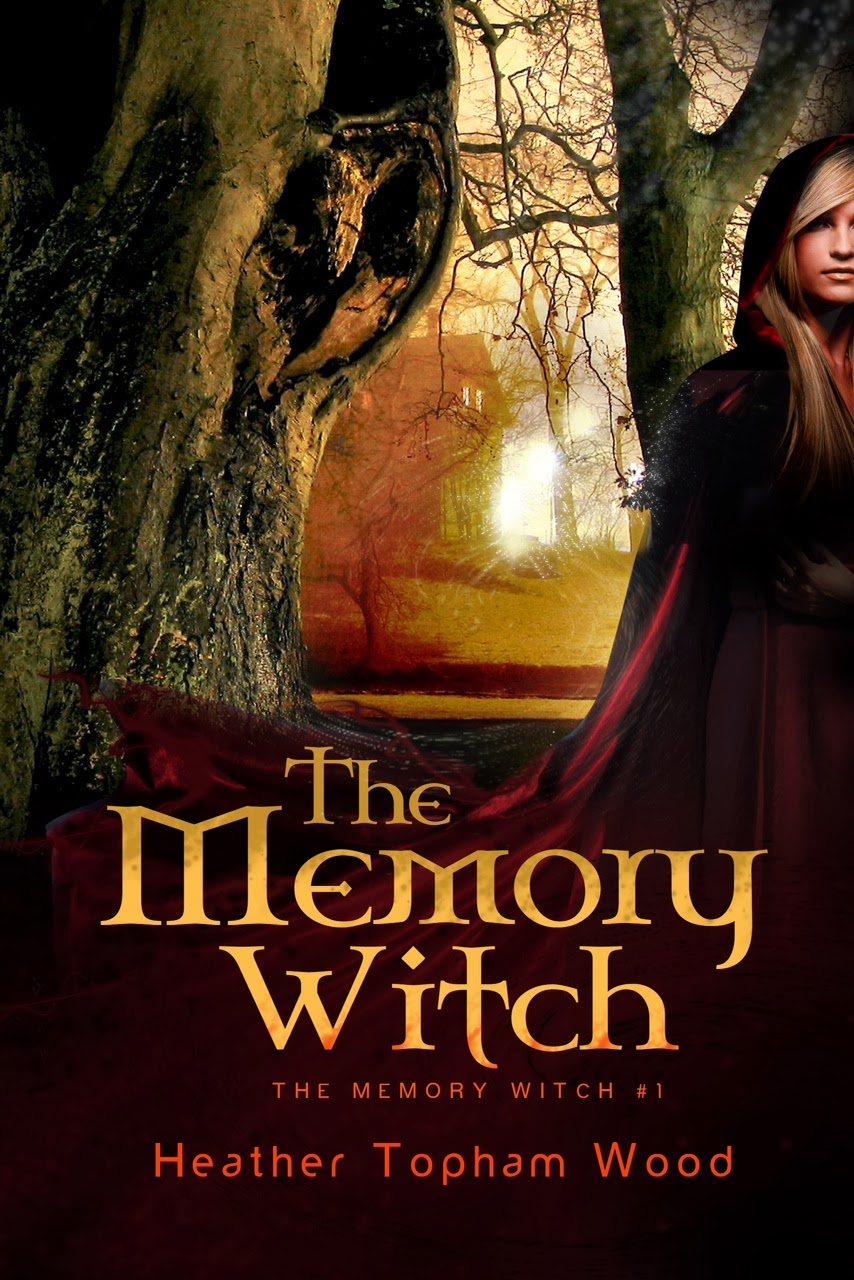 Ten years ago, Quinn Jacobs’ mother made a bargain with a local witch—steal away Quinn’s memories from the first eight years of her life and in return, Quinn would spend a year in servitude to the witch.

On Quinn’s eighteenth birthday, she’s forced to leave her home and friends behind. For the next year, she’ll live at the Chadwick House, learning everything she needs to know about being a spellcaster. As her powers grow, Quinn begins to unravel the secrets of the past and the reason her mother was so desperate to conceal the horrifying truth.


Quinn is about to turn 18 and can’t wait to go to college and have a life with her boyfriend Tanner. Life has other plans for her though. It turns out her mother made a deal with a witch to take away Quinn’s memories for a year in the witch’s service. Now she is staying worth people she barely knows and learning magic. At first she is skeptical but when she realizes she does have powers, she wants one thing. She wants her memories back and she will do anything to get them back.

An offering must be made, but is Quinn willing to pay the price?

The Memory Witch was not what I was expecting. I thought it was going to be spells being thrown everywhere and just POWER. It wasn’t like that though. I still loved the story though. In order for a witch to cast a spell, you have to give something in return. Say you want a love spell, you have to give up something you love, if not the spell will not work or it will decide for you. That is the scary part. You must ALWAYS make an offering!!!! And Quinn being so smart is so dumb. After everything she learned she forgets the most important one. UGH I totally understand her wanting her memories back, but you need to do it right. After I learned about her past, I wish I didn’t. This book gets dark and don’t expect romance. Yes, there are some moments and I have quotes below, but this book isn’t about that. It’s about Quinn coming into her abilities as a witch and coming to terms with it. Stella wants her to be the best she can be and I don’t know where Quinn is heading….well I do but like the path she will take.

Overall: I really liked the concept of this book and I can’t wait to see what Mrs. Wood has in store. If like witches with a hint of mystery, this book is for you.

Quinn: I could see how difficult it was for her with missing 8 years of your life. That is crucial and Quinn wants to know what happens. It’s like her life’s mission and nobody else cares. Ok that’s not entirely true. She ends up caring deeply for Stella and Mason, but her memories were always holding her back. Did she grow on this book? I’m not quite sure. I see her reasoning at the end, but it very not thought out. She IGNORES everything she has been told. I mean how many times do you have to tell a person before they finally get it? I liked her for the most part and can’t wait to see what she does.

Stella: At first I really didn’t like her. I thought she was a mean old lady that was going to boss Quinn around. She does keep Quinn busy, but that’s because she is worried that she is going to die. By the end I really cared for her and I could tell she was a sweet heart all along.

Mason: The mysterious Nephew. He has been living with Stella since he was 14 and keeps to himself. He doesn’t let anyone in and when you do get close, he will hurt you. He has baggage just like Quinn and it takes him awhile to let it out, but once he does oh the raw emotion. I love him and quite frankly I think he is too good for Quinn. Yeah he was a womanizer, but Quinn is playing hot and cold. Stop stringing him along. Ok I’m being to harsh, they both went through something terrible and I shouldn’t pass judgment. The things they went through changes a person and I can’t even begin to imagine….just…yeah…no, not thinking about it. Anyways I really liked him and I will be extremely upset if Quinn lets something happen to him.

This story is a one of a kind and I recommend that you give it a chance. I see great things ahead.Oh and before I stop, Look at that cover. I love it and she looks just like I imagined her. The woods, the cloak, PERFECT!

"It's just sort of geeky. You come across as the mystery man of the manor and you're actually probably just sitting home and saying things to yourself like......I paused and said in a deep rattle, "Filthy little hobbites. They stole it...my precious."

He's not a bad person, but he's....damaged. You'll end up getting hurt if you get close to him."

I had been lured here and now I belonged to the darkness.

"When someone makes a deal with a witch, there must be a payment of some sort. It has to be something of great value-otherwise the spell upsets the balance of nature. 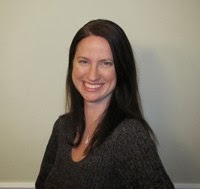 Heather Topham Wood’s obsession with novels began in childhood while growing up in a shore town in New Jersey. Writing since her teens, she recently returned to penning novels after a successful career as a freelance writer. She’s the author of the paranormal romance Second Sight series and the standalone The Disappearing Girl.
Heather graduated from the College of New Jersey in 2005 and holds a bachelor's degree in English. Her freelance work has appeared in publications such as USA Today, Livestrong.com, Outlook by the Bay and Step in Style magazine. She resides in Trenton, New Jersey with her husband and two sons. Besides writing, Heather is a pop culture fanatic and has an obsession with supernatural novels and TV shows.