[Guest Post + Giveaway] The Inspiration behind Waybrooke by Julie Barkey

Welcome to my stop on the Waybrooke book tour.
Feel free to follow the tour this week and see what other reviews,
playlists, dream casts, or guest posts are available to check out.
Don't forget to enter the giveaway!
Tour Schedule 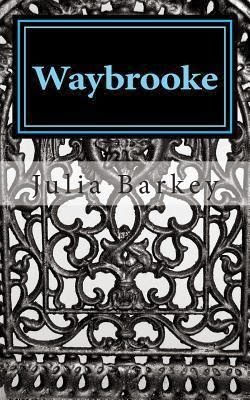 Carrie Kent leaves her home in California to help at her Aunt Crystal's institute. There, she meets an interesting group of people with very interesting abilities. What starts off as a side job soon turns Carrie's life into chaos as she, and her new friends, face a secret criminal organization called E.Y.E who are willing to sacrifice everything in order to keep the group quiet.


What inspired you to write Waybrooke? This seems to be a common question among my readers. There was nothing in particular that sent my mind tumbling into the world of Waybrooke. The very first seed (which ended up growing into the whole scenario with powers and E.Y.E) was the idea for Scott’s character. He was the very first thought and evidently one of the last since I had no idea what I was going to end up doing with him until I reached the end of the book. In a way, the idea of the story surrounds Scott’s character. Of course I’ve always been a superhero fan so that aspect was put into play. There are pieces of people that I know personally thrown into the characters so that made making them even more fun.

While trying to get inside Scott’s head I listen to songs like ‘Valcano’, ‘Love the Way You Lie’, and ‘Never Think’. 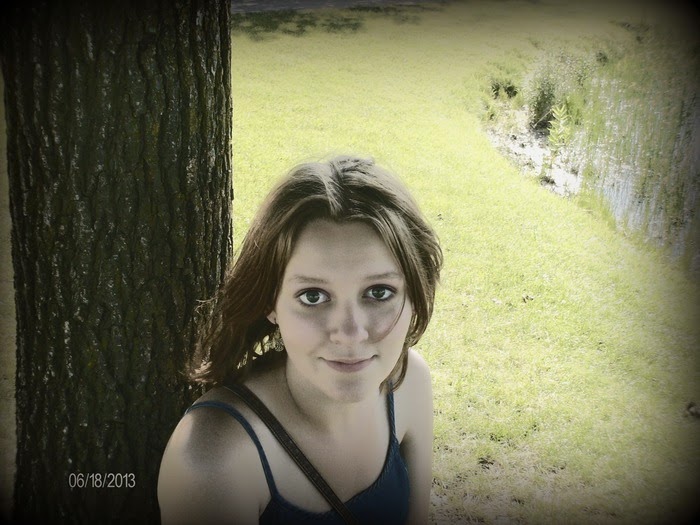 More about Julie
My name is Julia Barkey and I am sixteen years old. I write because I really can't imagine myself not doing so. Stories, characters, settings and plots are flowing through my mind almost constantly. I currently live with my parents, my brother, and my two younger sisters in the lovely state of Michigan. I published my first book 'Waybrooke' in August and am currently working on my next novel. I enjoy family time, playing games, crafting,and talking over coffee.

Giveaway
One ebook copy of the novel will be sent to a randomly drawn comment-er on this stop. So comment away.