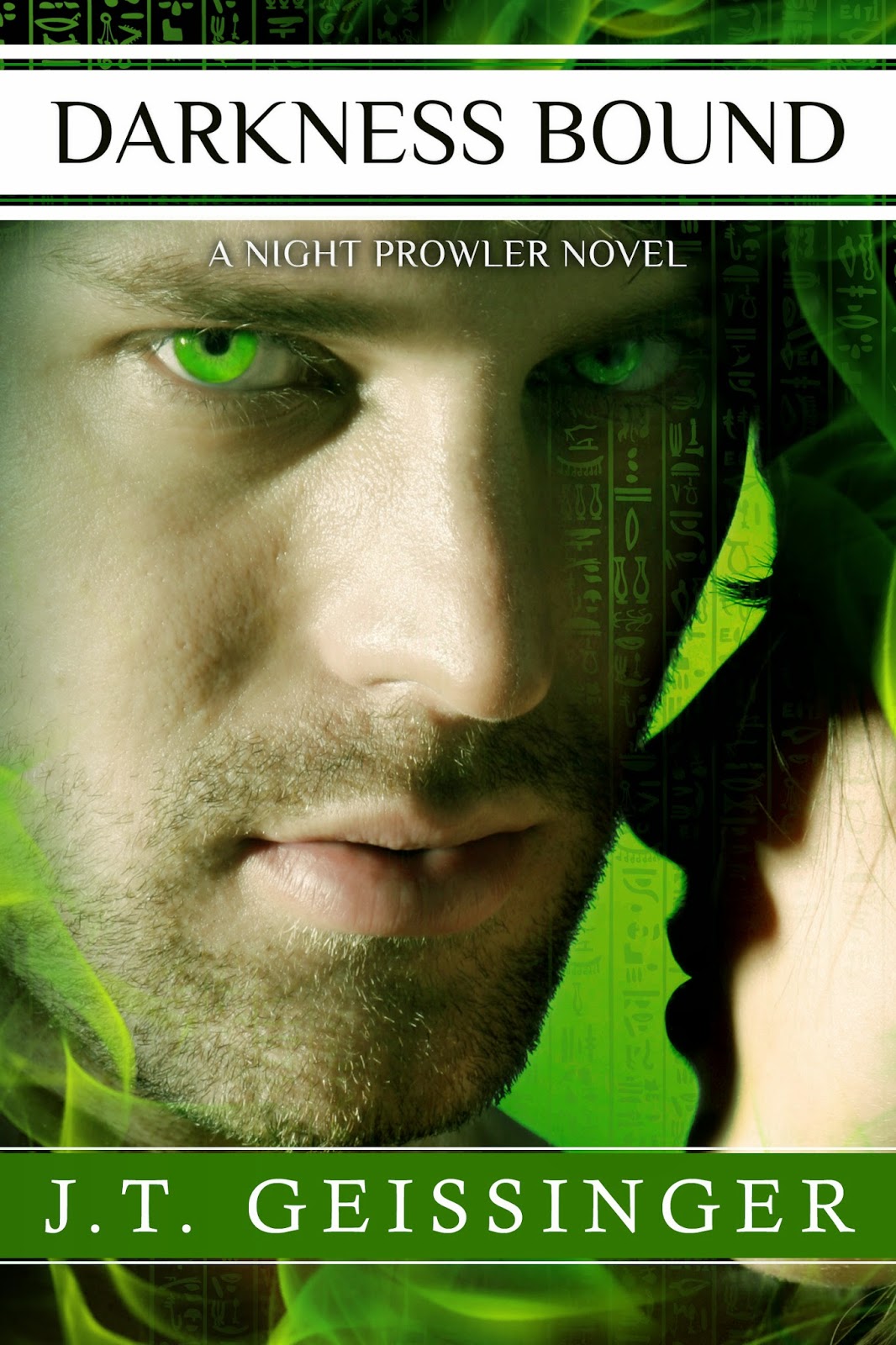 Tough, smart, and seriously ambitious, reporter Jacqueline “Jack” Dolan despises the secretive clan of shape-shifters known as the Ikati—and has become determined to destroy them. After she writes an editorial arguing for their extermination and turns public opinion against them, the Ikati vow to fight back. They plot to send one of their own to seduce the reporter, then blackmail her into writing a retraction.

Women practically fall at the feet of hulking, handsome Hawk Luna, and Hawk relishes the idea of conquering and destroying the fiery redhead who’s caused so much trouble for his kind. The last thing he expects is to develop real feelings for her, but their liaison awakens a hunger in him that he cannot deny. He kidnaps Jack and brings her to his Amazon jungle colony, but the two lovers are soon embroiled in deadly colony politics and threatened by a looming global species war.

As the danger around them grows closer, Jack and Hawk’s forbidden passion may build a bridge between two ancient enemies—or cost them both their lives. 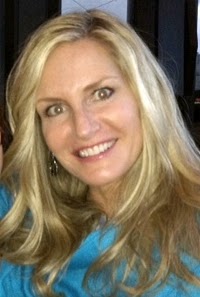 Formerly a corporate I.T. recruiter, J.T. Geissinger always dreamed of one day writing a novel, but it took waking up one cold January morning  with a shiny new zero as the second number in her age to kick start her determination.
Her debut novel, Shadow’s Edge, was published in 2012 and was a #1 Amazon international bestseller in fantasy romance and romance series, and won Best First Book in the Prism contest for published authors. Her second book, Edge of Oblivion, was a finalist for the prestigious RITA® award from the Romance Writers of America for Best Paranormal Romance, and she is currently at work on the final book in the six-book series, slated for release in 2014.
A California native, she currently lives in Los Angeles with her family.

What do you think of the cover! I think it's my favorite of the series so far!

To enter the giveaway head on over to The Reading Cafe