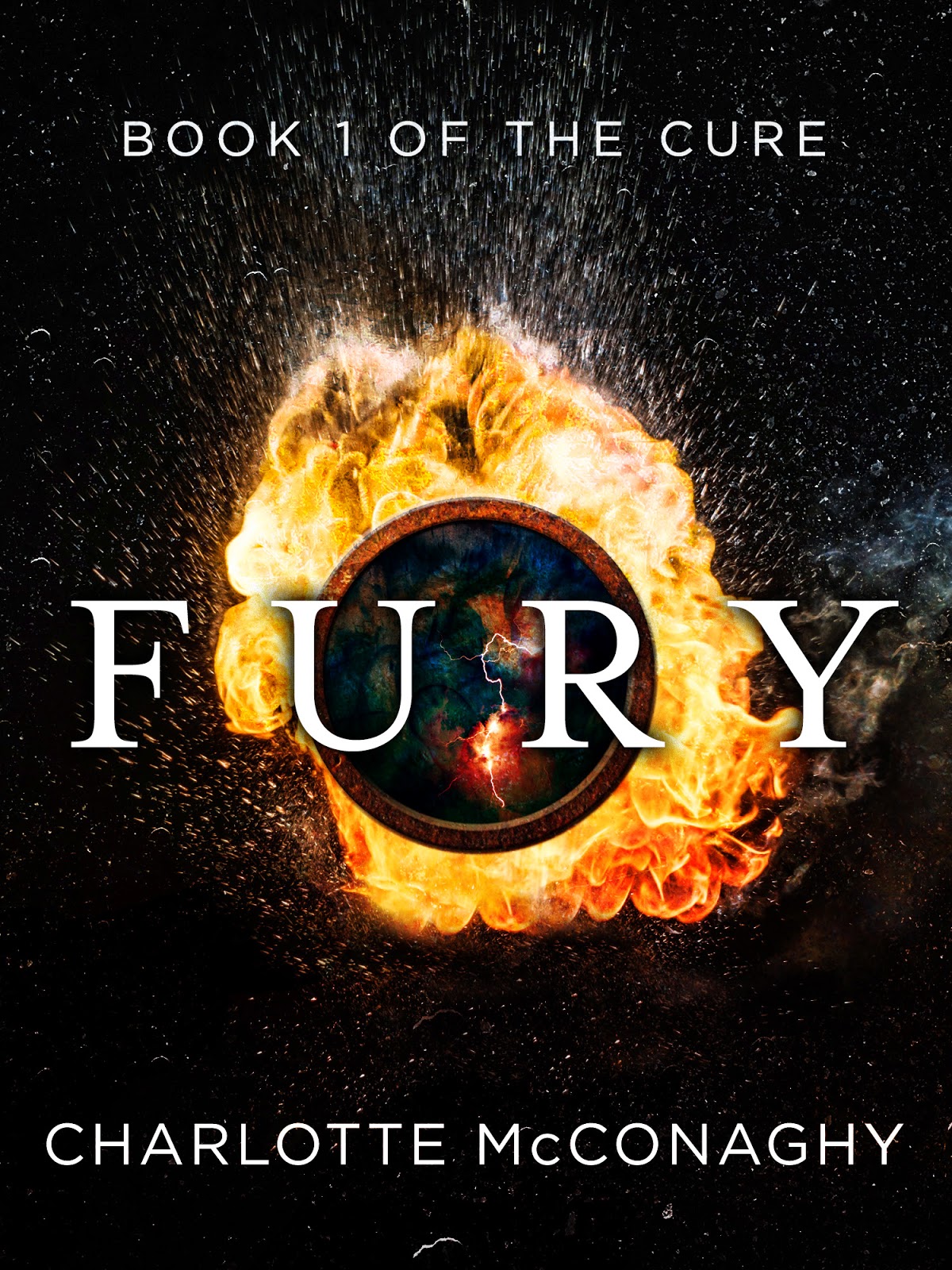 In the tradition of Divergent comes a novel about a world where negative emotions are stolen ... and only those with fury can stand up and fight.

Eighteen-year-old Josephine Luquet wakes naked and covered in blood that is not hers on the same day every year—when the blood moon is full. Josi has not responded to the "Cure"—an immunization against anger mandated by the government—and believes herself to be a threat to others.

Then she meets Luke. Luke has had the Cure but seems different to the other "drones"—and he's dead set on helping Josi discover the truth about herself before the next blood moon.

But time is running out. Is Luke willing to risk his life to be near her? Does he truly understand what violence she is capable of?

Raw and full of passion, Fury is a story of love in a dystopian world, and how much we are willing to forgive in the struggle to remember our humanity.

Review
I sort of read this book in three sections, since I read the first part of it for free on Amazon. That first section totally sucked me in and was 5 stars for me. The latter parts weren't as intriguing, but the story did keep me engrossed and guessing throughout. I had a hard time putting the book down and am curious as to what the author will do with the next part of the novel.

The story follows the lives of three characters: Josephine, Anthony, and Luke. Josephine is a troubled young woman who struggles with the knowledge that she is the only person who had not been robbed of her ability to feel anger. She also struggles with a deeper and darker secret that controls her entire life. Luke is an intriguing and mysterious young man who develops an interest in Josephine and sort of takes it upon himself to protect her- despite the fact that she is uncured. Anthony is a therapist in the asylum that Josephine admitted herself to. He is cured and has trouble understanding Josephine's emotions, but it is amusing watching him try.

The story is told in alternating first person points of view between the characters- which I really thought added a nice depth to the story. Anthony was an intriguing character in his own right and I enjoyed his struggle through what he felt he was missing when he interacted with Josephine- him being unable to feel what she frequently puts on display for the whole world. Their interactions made the story pretty unique. I like it.

I loved watching Luke and Josephine interact and grow as a couple. I am so thrilled that the events in the book actually tool place over a long period of time and insta- love was nowhere to be found. THANK GOD. It was fun watching them develop their interesting- if strange- friendship.

The actual plot behind the story was interesting and very creative. Like I previously stated, I am interested to know where the author is taking the story- line.

Now, there are some bones I would like to pick. The story shifts between the past and present frequently. Eventually, I got bored with trying to read the dates at the beginning of each chapter and ignored them completely. I figured if the chapter had Anthony in it, it was the present. If it had Luke, it was the past (well. up until a certain point anyway.) The frequent shifts felt a little bit unnecessary. At first, i liked them and appreciated them because they added another interesting element to the story, but after a while, I was just staring at the dates shaking my head. No.

Other than that, I enjoyed the story! I would recommend it to lovers of dystopian (or utopian) societies with aggressive and badass lead characters- but only as long as you can overlook the frequent time traveling. ;) 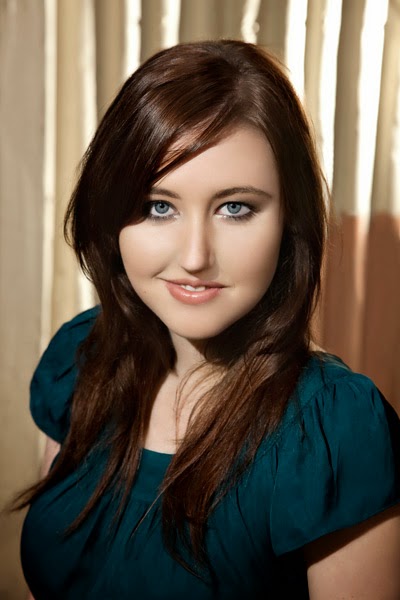 Charlotte started writing her children’s fantasy series ‘The Strangers of Paragor’ as a teenager and has since gone on to publish five novels. After a Masters degree in Screenwriting she wrote ‘Avery’, the first in her adult fantasy series ‘The Chronicles of Kaya’, published by Random House. She now lives in Sydney, Australia, and has just released a new dystopian sci-fi novel called ‘Fury – Book One of The Cure’, published by Momentum.

Connect with the author: