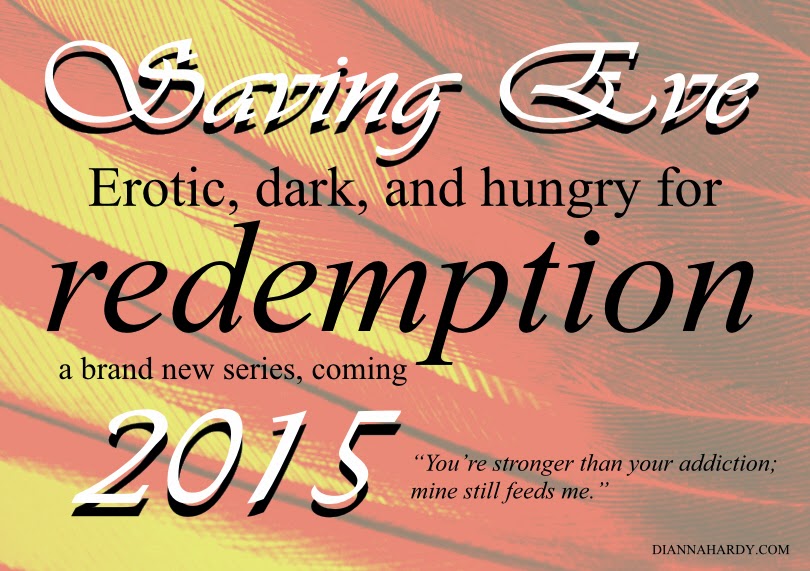 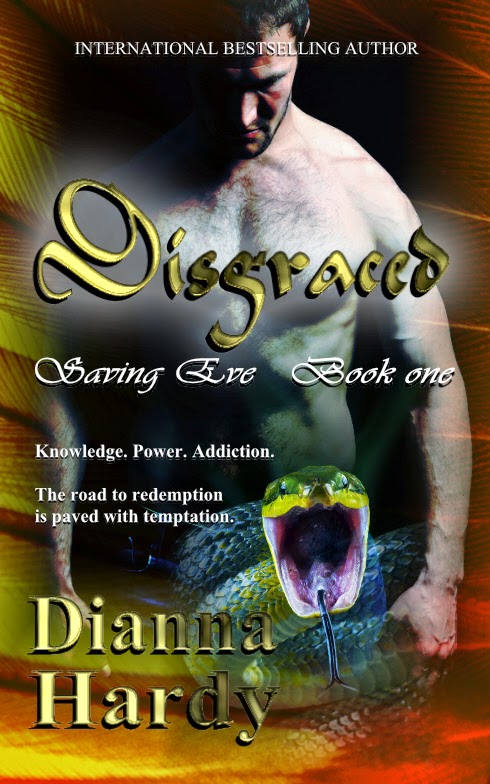 Disgraced
(Book one of the Saving Eve trilogy.)

Amid long, wild grass, a snake slithers, hidden.
Hidden until a man opens his eyes…

Awaking with amnesia in St Mary's Hospital, after a near-fatal freak accident, he is known only as Luc. With the help of Evie Gold, the kind, young woman who found him, he starts a new life – a second chance, a clean slate.

A bond burgeons between them.

But disturbing dreams of dark deeds become waking recountings. His new life crumbles as Luc finds himself drawn to London's most depraved places, without understanding why. Inside him, a blackness is uncoiling – seductive, familiar and dangerously provocative.

And suddenly, Luc find himself in a fight for redemption, never knowing from what until each new memory surfaces. But his next memory might just be his undoing, for it's a memory of Evie.

With a snake in one hand and an apple in the other, legs streaked with blood, she is screaming his name ... but it isn't Luc she's screaming.

From the author of the international bestselling Witching Pen series, Dianna Hardy takes a seed from The Last Dragon and brings you book one of a brand new trilogy, steeped in eroticism, of a man, stripped of all, in the search for his light against the forces of an aeon of darkness.

All ongoing info will be posted here: http://www.diannahardy.com/saving-eve-series.html

Sign up to Dianna's Release Day Newsletter so you don't miss a single book! http://www.diannahardy.com/release-day-newsletter-sign-up.html

Join Dianna on Facebook for up-to-date info on all her books: https://www.facebook.com/authordiannahardy