Changing Tunes is a New Adult Romance by the fabulous Heather Gunter and today we get to share our thoughts with you. 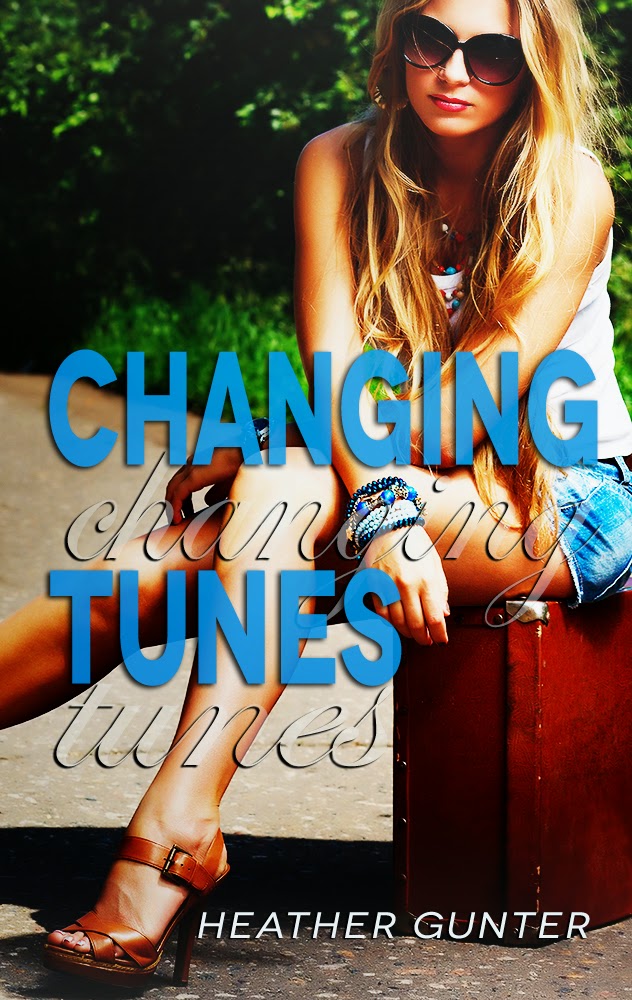 Ashley Davis is over her high school 'bitch' label and has decided to reinvent herself. College offers a new beginning, a chance to be different. After being assaulted, she's realized that she needs to change and college is just the place to do it. Nobody knows the Ashley she used to be and she'd like to keep it that way.
Afraid of falling into the same patterns she decides that having no friends, no life and focusing on school is the way to go, but she didn’t bank on someone like Mac as her roommate or the tall, dark and completely geek hot in his glasses, Zeke Whitman.

Ezekiel (Zeke) Whitman is driven and focused when it comes to school. When he's forced to partner with a tall, leggy blonde with a slight attitude, he's thrown for a loop. With so much at stake, Zeke can’t afford distractions and Ashley is certainly that. From their first encounter Zeke sees more than just another gorgeous girl.

I read Changing Tunes in one day, it was just that good. It was actually Easter Sunday and I started reading it after church. I should have waited because I had a rough draft for an essay due the next day and I had nothing written. lol The book was hard to resist, so I gave in. I’m only giving it 4 stars because of one thing in the book.

1.     Ashley only ever talked about herself to her friend Mac. They said they are best friends but Ashley was the one getting everything off her chest. She never asks Mac about her past and we don’t really learn a lot about her. I mean they are best friends they should know these things…right?So that's the only problem I had with the book. :D Everything else I loved.

I didn’t like Ashley at first. I understand why she did the things she did, but I didn't agree with them. No, I’ve never slept with a guy, but that’s not my point. Ashley’s whole life had been decided for her without her consent. If she doesn’t do what her dad wants she will be cut off. So she sleeps with guys and takes control because she thinks that the only place where she can make the decisions. You can see that she changed from who she used to be ans is trying to become a better person. Mac and Zeke make her want to be a better person and they encourage her along the way. She had other friends as well and they all have their stamps on mine and Ashley’s hearts. This book is about coming to terms with who you are and what you want to be. It’s about taking control of your life and doing what’s best for you. It’s about a girl who’s been through a lot and who has maybe found someone to fill in the empty space in her heart.

Mac is bubbly and just a wonderful friend and person. Ashley was so lucky to be roomed with her. We hardly know anything about her past or what she wants, but we do know she would do anything for those she loves.

Ashley is a little full of herself, but you can’t change who you are overnight. She gradually moves forward in the novel and we genuinely come to care about her. She is strong and scared, but most people would be scared in her situation. She has my respect.

Zeke with his chocolate eyes and glasses with his baseball build. He is tall and yummy. I want to find my sexy smart guy somewhere lol Zeke has issues as well but not like Ashley. He has a lot of trust issues, but more along the lines of not wanting to get attached. It was fun to watch them resist each other. *snickers* Suckers. 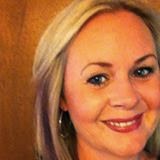 Heather is a devoted mother of three gorgeous boys.  She balances spending as much time with them as possible with writing, updating her Into the Night Reviews book blog and her day job.  Her love of animals sees her home in Canton, GA bursting with numerous dogs and ferrets.

A talented singer, who once dreamed of pursuing a career in that field, she has put that goal aside in exchange for her writing.  A self proclaimed geek, whatever spare time she has is spent curled on the couch reading and listening to music.

There is an amazing list of prizes up for grabs in this giveaway - check out the prize list!

Riding high on the waves of success, Dove Sinclair, lead singer of Tattered Pieces, has it all - until one fateful night her party hard lifestyle almost costs her everything. Stupid and reckless doesn't even begin to describe her actions. Getting arrested definitely wasn't in the game plan, nor was an enforced stay in the Serenity Lakeview Clinic. If Dove wants to keep her band, her career and her life, then there is no alternative. The question is, will rehab force her to deal with the things that have triggered her reckless behavior or will she continue trying hard to forget and fade further into the dark.

Jasper Phillips is the kind of guy everyone loves. He comes from a good family, works hard and seems to have it all. Friendly, positive and popular are words people use to describe Jasper regularly. Sometimes what’s on the outside is only what we want people to see, while on the inside we’re battling demons that are too frightening to describe. When those demons manage to catch up to you, the whispers of their world becomes a very inviting place.

Dove doesn’t understand how Jasper fits in at Serenity Lakeview Clinic but something about him calls to her, awakening her desire to feel alive and normal again. As Jasper battles his inner darkness he is drawn to Dove, all the while fearing that if she gets close enough she won't like what she sees. As Jasper struggles to stay in the light, can he help Dove see what she has right in front of her? 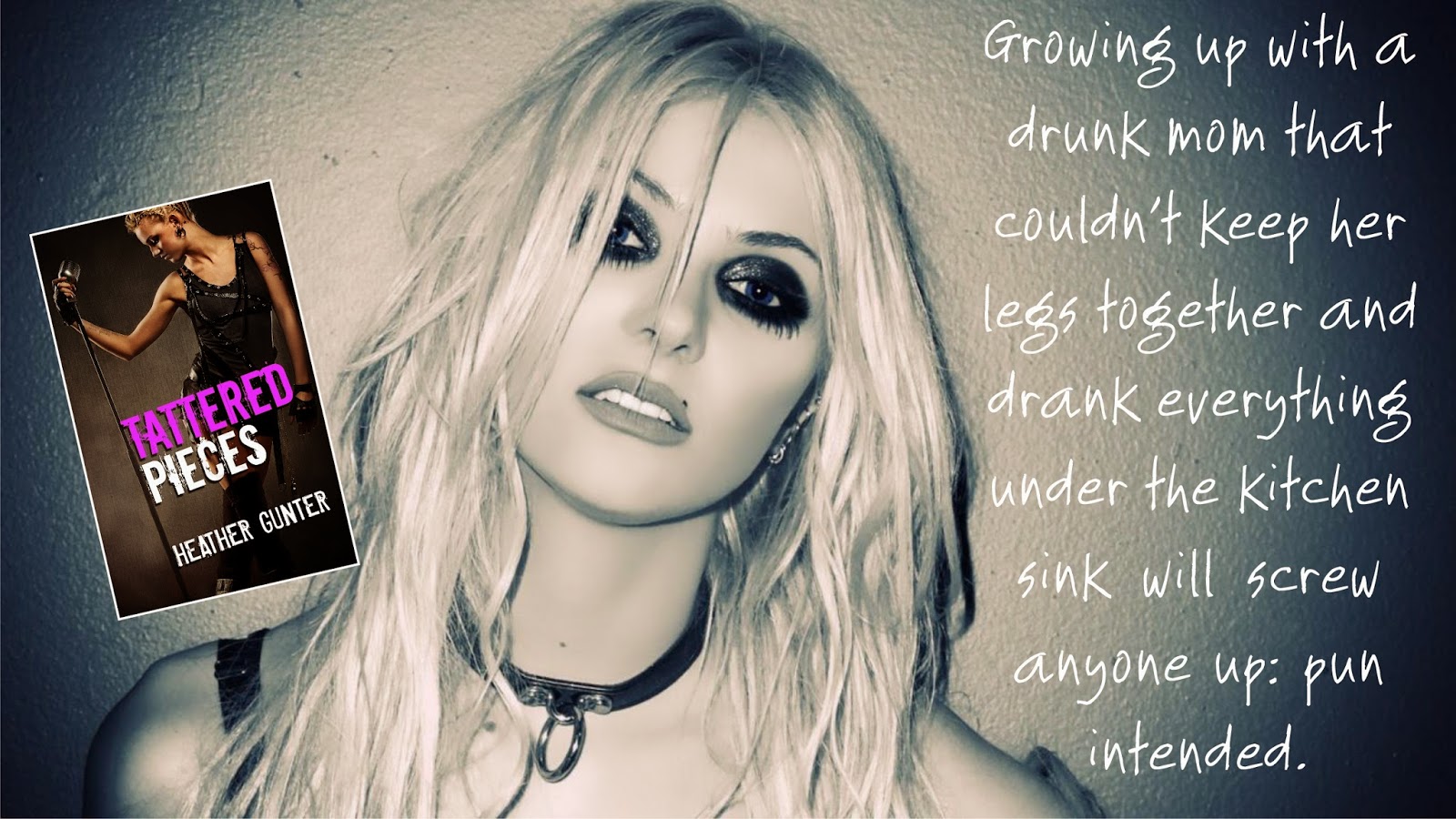