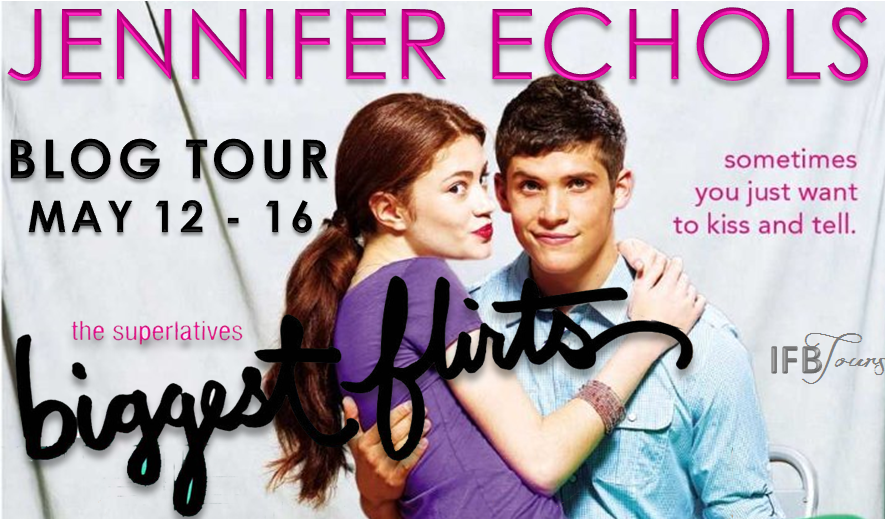 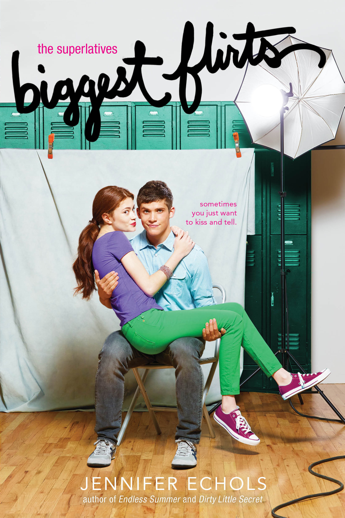 Series: The Superlatives #1
Release date: May 20th 2014Publisher: Simon Pulse
Pre-order: AMAZON
http://www.goodreads.com/book/show/16140838-biggest-flirts
BOOK DESCRIPTION:
Tia and Will’s lives get flipped upside down when they’re voted Yearbook’s Biggest Flirts in this sassy novel from the author of Endless Summer and The One That I Want.
Tia just wants to have fun. She’s worked hard to earn her reputation as the life of the party, and she’s ready for a carefree senior year of hanging out with friends and hooking up with cute boys. And her first order of business? New guy Will. She can’t get enough of his Midwestern accent and laid-back swagger.


As the sparks start to fly, Will wants to get serious. Tia’s seen how caring too much has left her sisters heartbroken, and she isn’t interested in commitment. But pushing Will away drives him into the arms of another girl. Tia tells herself it’s no big deal…until the yearbook elections are announced. Getting voted Biggest Flirts with Will is, well, awkward. They may just be friends, but their chemistry is beginning to jeopardize Will’s new relationship—and causing Tia to reconsider her true feelings. What started as a lighthearted fling is about to get very complicated…


Tia is the life of the party and likes the way her life is, no commitments and no responsibilities. That is until Will Mathews moves to town. Now she is looking at her life differently and is actually showing her feelings, but she ends up doing something she regrets and doesn’t think Will will take her back. She thought she was unattached, but watching Will with another girl brings out the green monster. Oh and there is this one little thing that her and Will are the class Flirts, talk about drama.

Tia is putting her life back together, but will Will take her back?

Biggest Flirts was a highly enjoyable book. I felt like there are other books out there like it but it did have some unique qualities. Tia is half Puerto Rican and a band major that is super smart, but doesn’t want any one to know it. I thought her being in the band was awesome. You usually associate people that are in the band to be rule followers, but Tia is the life of every party. I’m usually not interested in band books but this one I really liked. Jennifer Echols never disappoints me. There are lots of parties, teen angst, and drama all in one novel. It made me think about what I’m doing with my life and what I want to do. I love when books make you think, when you can actually relate to the things that are going on in the book. It makes it more enjoyable and believable. It was a fast read for me because it had me ensnarled from the beginning. I want to read more about Tia and her journey of finally putting some effort in what she is doing. I also want to see where her relationship with Will goes. As for secondary characters I liked Kaye, Sawyer, and Harper. Everyone was pretty cool and I really liked them.

Biggest Flirts was a hoot and frustrating at the same time and I loved every minute of it.

Tia is highly unusual. She is ridiculously smart but doesn’t apply herself. She doesn’t want people to know that she is smart because if they found out they will expect greater things from her. She thinks that if she gets in a position where she has to give orders, she will screw it up. So she does everything in her power to stat off the grid, but when Will enters her life and she decides to makes changes. I want to see those changes in the next but. I know she is going to be the main character, but I like to see them in the book.

Will is from Minnesota and moves to Florida his senior year. You would expect it to not be easy and it isn’t. He finds out that the person he thought he was is not who he is anymore. He wants to be his own person for a change and do things his way. He is a genuinely a good guy and it doesn’t hut that he is hot and played hockey at his last school. Did I mention his body is ripped and he has an earring? ;) And nothing is hotter than a guy that can play the drums.

Tia has just met her match in this highly addicting novel by Jennifer Echols. 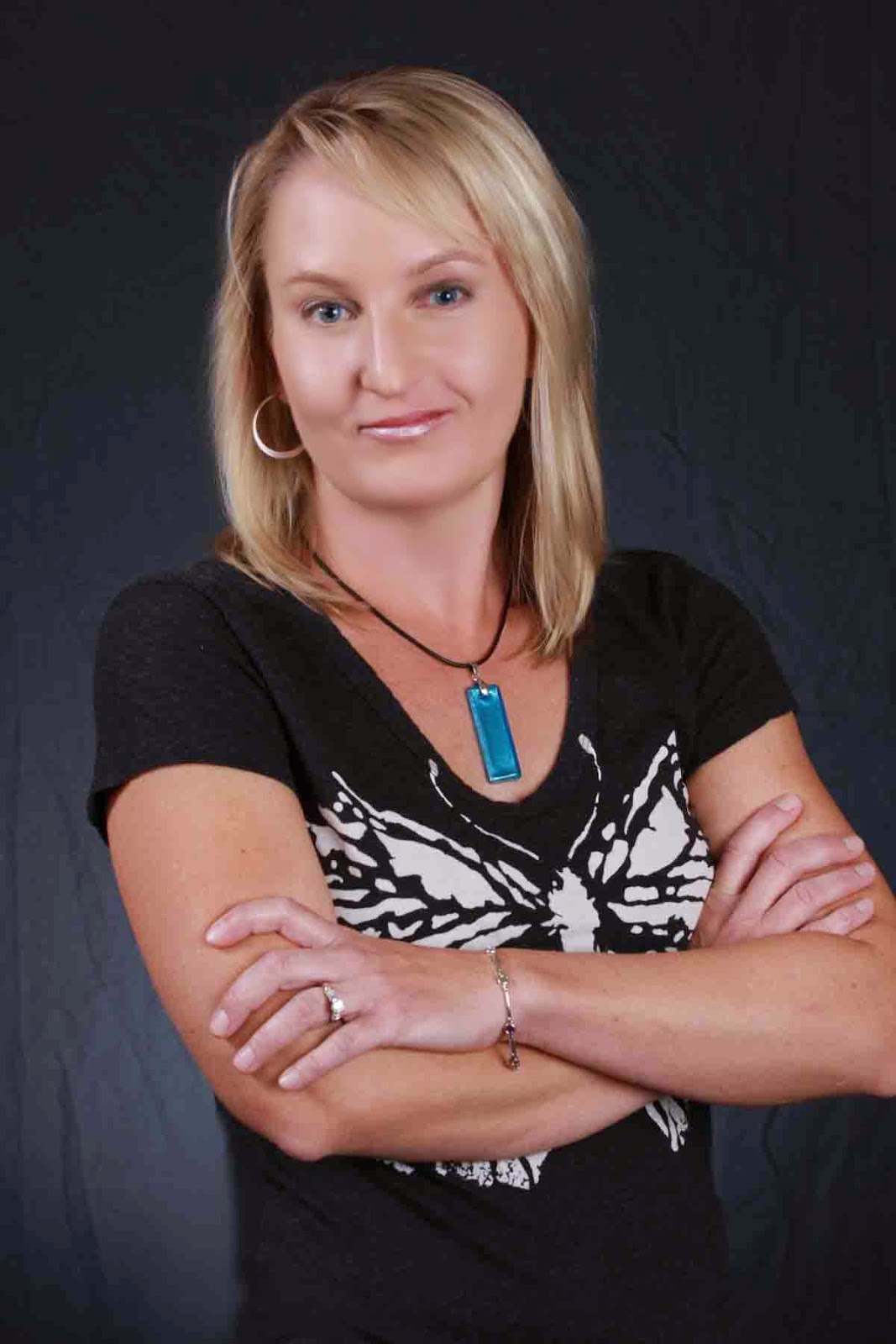 ABOUT THE AUTHOR
Jennifer Echols was born in Atlanta and grew up in a small town on a beautiful lake in Alabama—a setting that has inspired many of her books. She has written nine romantic novels for young adults, including the comedy MAJOR CRUSH, which won the National Readers’ Choice Award, and the drama GOING TOO FAR, which was a finalist in the RITA, the National Readers’ Choice Award, and the Book Buyer’s Best, and was nominated by the American Library Association as a Best Book for Young Adults. Simon & Schuster will debut her adult romance novels in 2013, with many more teen novels scheduled for the next few years. She lives in Birmingham with her husband and her son.
www.jennifer-echols.com | http://twitter.com/jenniferechols