Guest Post: Romance and Journey to Wholeness by Pamela Aares 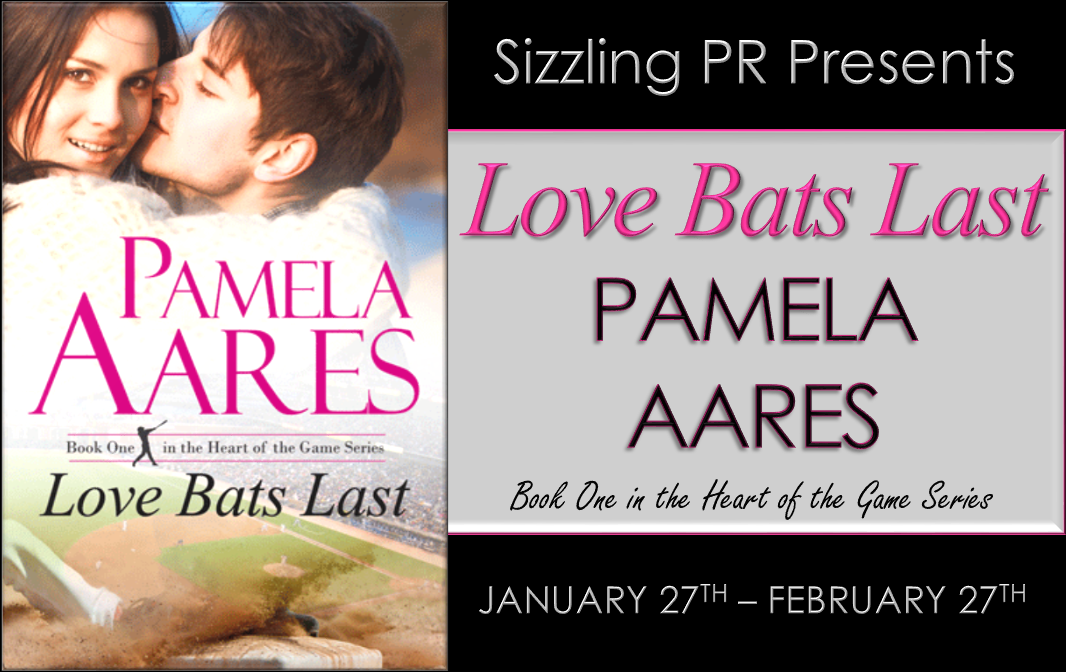 Courage and Love: Romance
and Journey to Wholeness
Pamela Aares
One of the most powerful moments in a great love story is the moment when the heroine or hero has the courage to face the fear that has been holding them back from fully living and step into love.

This is why romances are stories of transformation. Those who would push romance off to the side and scoff do not understand the healing aspect of romance. Naysayers simply don’t get that reading a well-written romance bolsters a reader’s courage and takes them on a journey to wholeness.

Why is courage the key to love? Because in order to love fully, a character has to be willing to give up their carefully constructed persona, the self they have constructed to protect them from pain, to strip away their emotional armor and dare to become the person they would be if they were not driven by fear.

In a great romance the hero and heroine see beneath the guarded persona, or false self, and connect with the truth of who they really are. The trials and tribulations that stand in their way are the path by which they gain the tools and insights and motivation to choose to love, no matter how scary.
Stepping into the truth of who we would be if our fears did not hold us back is scary. For most of us, our outer persona has been carefully crafted to keep us from facing pain and wounds from our past. We step forward, feel pain and then retreat, and it is only the call of the other that pulls us toward wholeness, the power of desire, the power of love. 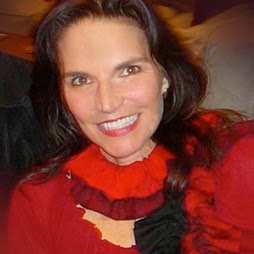 Pamela Aares is the award-winning author of Love Bats Last, Book #1. The Heart of the Game, is a sensual and action-packed contemporary romance series about intriguing, powerful alpha-males and the exciting and strong women who love them. Her historical romance debut, Jane Austen and the Archangel, explores the power of love to overcome fear.  Before becoming a romance author, Pamela produced and wrote award-winning films and radio shows. She learned that romance lives at the heart of the universe and power of the greatest stories of all. Pamela holds a Master’s degree from Harvard and lives in the wine country of California with her husband and two curious cats.

When love’s in the game you can’t play it safe...

In LOVE BATS LAST, author Pamela Aares introduces you to the Heart of the Game series. Get ready for All-Star alpha males and the strong women they come to love!

The baseball diamond isn’t the only field for all-star player Alex Tavonesi; he also runs his family’s prestigious vineyard. What he can't seem to run is his love life. He’s closing in on the perfect vintage and the perfect game, but so far the perfect woman has eluded him.

Veterinarian Jackie Brandon is eluding her aristocratic past and memories of a soccer star who jilted her just before their wedding. She devotes herself to a marine mammal rescue center on the northern California coast, where hundreds of seals and sea lions are washing up dead.

A chance meeting in a midnight storm brings Alex and Jackie together to rescue a stranded whale. Watching her work, he realizes she's the passionate, courageous woman he thought he'd never find--he just has to overcome her deep distrust of jocks. Jackie's passion and courage lead her to discover what's killing the sea mammals. The culprits want to silence her, and Alex is the only one standing in their way. What will he sacrifice to save the woman he loves?

“Pamela Aares deftly weaves together the desires and strategies of world-class sports with the equally charged realm of the heart to create fast-moving tales you’ll wish would never end.”
—Mary Beath, award-winning author of Refuge of Whirling Light on the contemporary series the Heart of the Game.

he should’ve asked for help.

Jackie gunned the motor and ran the inflatable Zodiac up onto the muddy riverbank. At eight that morning, putting in downriver to collect soil and water samples had been a good idea. At two in the afternoon, the work was grueling. She should’ve listened to Gage and brought an intern. Somebody. Anybody.
She tied the stern line of the Zodiac to an overhanging willow branch. A startled kingfisher squawked at her and flew upriver. She looped the strap of her backpack over her arm and slid over the side of the boat. Her feet sank deep into the mud. Cold water seeped over the top of her boots, and she grabbed at the willow branch and fought to keep her balance.
She dragged her feet out of the mud and stomped up onto a crescent of beach, muttering under her breath. She’d take climbing a solid wall of granite over mincing about on slippery riverbeds any day.
Stepping carefully, she inched along to where a narrow trail led up from the river. Thick willows lined the riverbank and hid everything above them. Deer tracks in the mud told her this was a place where animals came for an evening drink.
Shielding her face with her hand, she squinted upriver. If she worked fast, she could cover another mile, maybe two, before dark, gathering water samples along this stretch of river. She’d still have time to get back to her truck, winch the Zodiac onto its trailer and drive the samples back to the lab.
Nothing she’d discovered in the past two weeks added up. Someone had dumped a massive amount of fertilizer near the mouth of the river where it met the San Francisco Bay. The fertilizer had caused the worst diatom bloom ever recorded in the North Bay, and the bloom was killing harbor seals in the area. But fertilizer was expensive. Dumping that much fertilizer made no sense.
It was more than a puzzle to solve.
They’d rescued twenty seals in just the past week and however the stuff was getting into the water, she was determined to stop whoever was responsible. Seals and whales, all the marine animals, had enough problems without adding dumped chemicals into the mix.
She shrugged her backpack off her shoulders and pulled out her GPS and map. The map showed two vineyards just above where she’d landed, the first of several north of where the Susul River met the San Francisco Bay. She pulled her notebook and a sample jar from the backpack. Water lapped at her feet as she squatted to scoop some of the muddy soil into the jar. She snapped on the lid and wrote the coordinates on the front label.