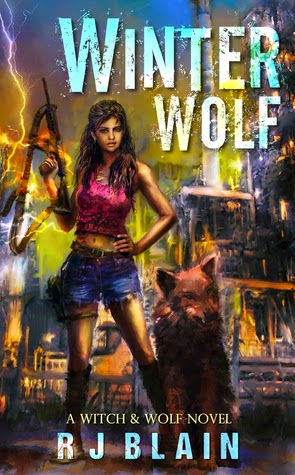 The Hunted Wizard
When Nicole dabbled in the occult, she lost it all: Her voice, her family, and her name. Now on the run from the Inquisition, she must prove to herself—and the world—that not all wizards are too dangerous to let live.
The savage murder of a bookstore employee throws Nicole into the middle of Inquisition business, like it or not. Driven by her inability to save the young man’s life, she decides to hunt the killer on her own. Using forbidden magic to investigate the past, she learns that the murderer is in fact a disease that could kill the entire werewolf race.
Forced to choose between saving lives and preserving her own, Nicole embraces the magic that sent her into exile. Without werewolves, the power of the Inquisition would dwindle, and she could live without being hunted.
Nicole’s only hope for success lies in the hands of the werewolves she hates and the Inquisition she fears, but finding someone to trust is only the beginning of her problems. There are those who want to ensure that the werewolves go extinct and that the Inquisition falls.
But, if she fails to find a cure, her family—including her twin sister—will perish…

RJ Blain suffers from a Moleskine journal obsession, a pen fixation, and a terrible tendency to pun without warning.

When she isn't playing pretend, she likes to think she's a cartographer and a sumi-e painter. In reality, she herds cats and a husband, and obeys the commands of Tsu Dhi, the great warrior fish.

In her spare time, she daydreams about being a spy. Should that fail, her contingency plan involves tying her best of enemies to spinning wheels and quoting James Bond villains until she is satisfied.

In no particular order: 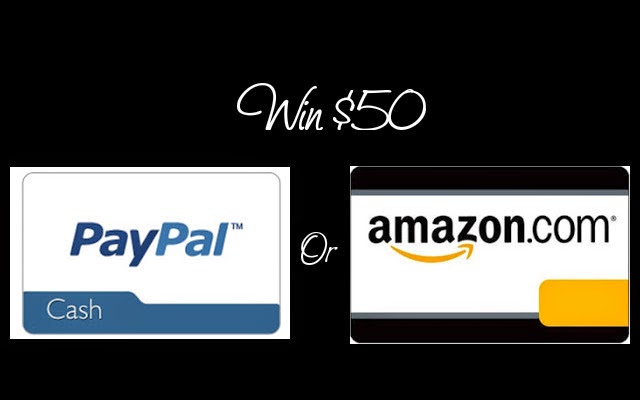