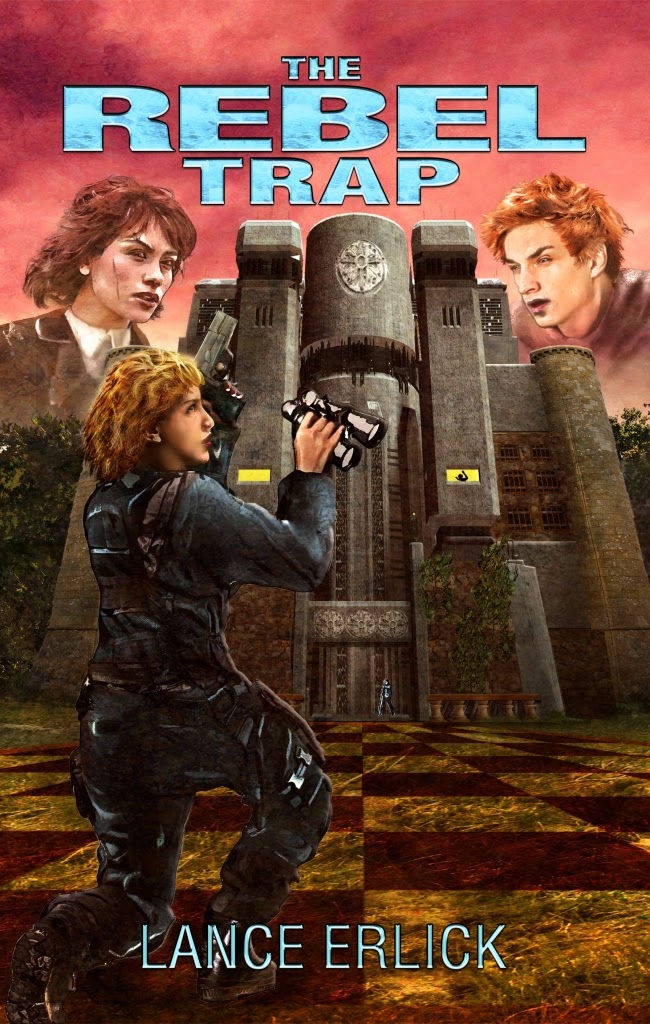 Synopsis
Voices in 16-year-old Annabelle Scott’s head aren’t God or signs she’s going mad—yet. Despite being a Mech Warrior recruit, she rebels against her post-Second Civil War society by not only refusing to kill Morgan, a boy she’s attracted to, but also helping him escape.

Annabelle’s commander gives her auditory implants and contact cams for an undercover assignment to investigate her corrupt police captain. Morgan hacks the implants to plead for her help in freeing his brother. As a pawn in a bigger game, can she find a way to help Morgan and discover the link between an attempted assassination of her adoptive mom, the geek institute, and her police captain without falling into a trap, being exiled and separated from family, or getting herself and those she cares about killed?

The Rebel Trap was written as a standalone story, but also follows Annabelle’s adventures from The Rebel Within.


Annabelle Scott has voices in her head. No, she is not going crazy. One of them is her military commander and the other is a boy that wants her to help his brother escape. In order to help his brother escape she will have to risk her life and her families. Annabelle is not sure it is worth the price. Not to mention she is on a case that she can’t tell anyone about, even her sister whom she shares everything.

Annabelle has to complete her top secret mission, protect her family, and possible save a boy. What’s a 16 year old to do? Get into trouble of course. :D

I haven’t read the previous books in the series, but I read that it could be read as a standalone and jumped at the chance. I loved an adventure packed mystery. I knew I didn’t trust a couple of people but some of them were tricky. Annabelle has absolutely nothing to work with since she couldn’t tell anyone what she was doing. She did a pretty good jog getting around though. One thing that bothered me though was that she kept using the same excuse over and over. I wished she would have been a little more creative instead of saying she was to do her best all the time.

The book is told in multiple points of view which took me awhile to adjust to, but I really liked knowing what everyone was thinking and doing. There was a lot going on but I felt like I could keep up.

I found this book to be unique since I haven’t read any book about women being the supreme sex. It was interesting to learn how all of it happened and how the men are treated now. I don’t agree with the men being abuse but a big heck yeah to women rule! Lol I can’t wait to see what mischief Annabelle will get into next.

Overall: The Rebel Trap was very entertaining and I recommend to any one that likes a good top secret missions. 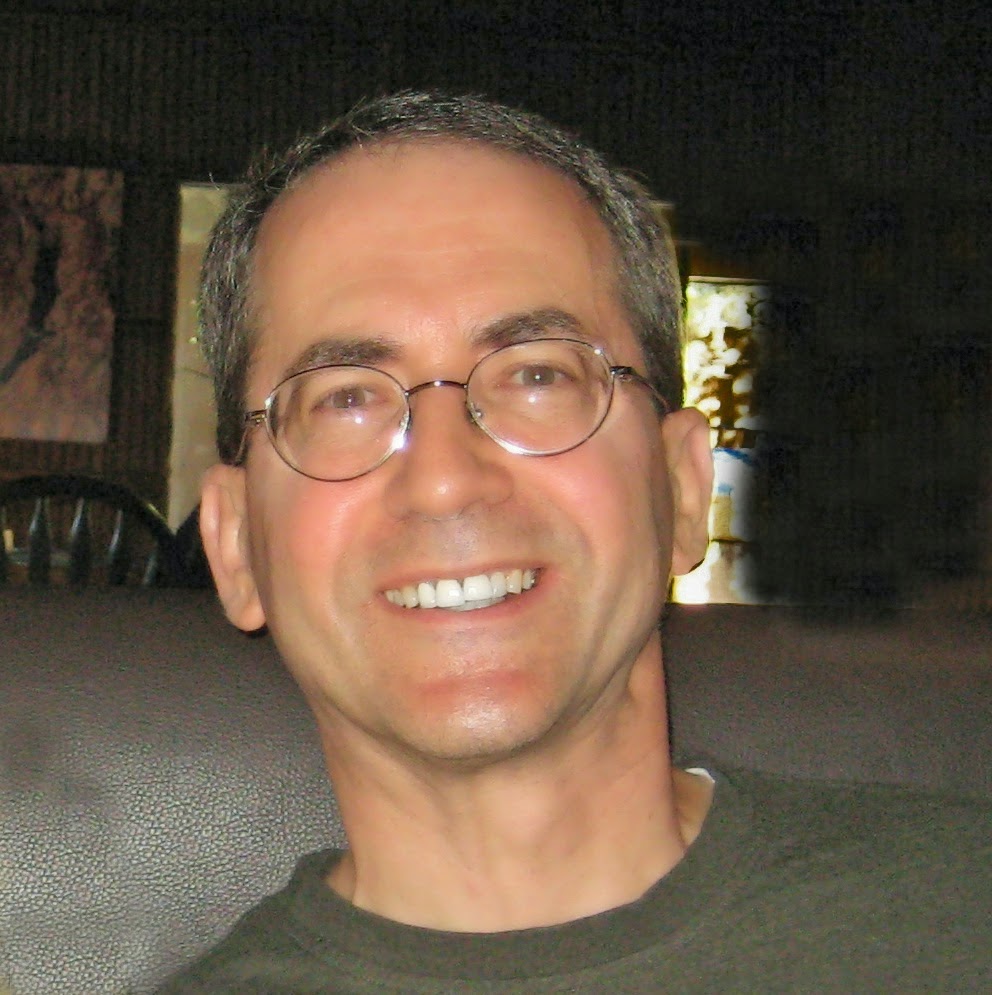 Author Bio
Lance Erlick grew up in various parts of the United States and Europe. He took to stories as his anchor and was inspired by his father’s engineering work on cutting-edge aerospace projects to look to the future. He studied creative writing at Northwestern University and University of Iowa.

He writes science fiction, dystopian and young adult stories and likes to explore the future implications of social and technological trends. He’s the author of The Rebel Within, The Rebel Trap, and Rebels Divided, three books in the Rebel series. In those stories, he flips traditional exploitation to explore the effects of a world that discriminates against males and the consequences of following conscience for those coming of age.