Rapunzel isn’t the stereotypical Damsel in Distress. Her Bad-Boy Prince Charming is a renowned mercenary, and their Happy Ending plays out like a bad movie. However, she is determined to breakout from her tower prison—love be damned—and do it in a fabulous pair of heels.
***

Gunned down by the Mercenary, the deadliest assassin in The Badass Archives, isn’t exactly Rapunzel’s end-game. Falling for him isn’t either, but his Rated-R demeanor is strangely charming. Even though most girls wouldn’t fall for their captors, Rapunzel isn’t like most dames. Her major girl-boner for the Mercenary is so pathetic it verges on cliché. Yet, in spite of his appeal, Rapunzel must escape before she’s locked away in the Château de Immortelle’s highest tower—forever. 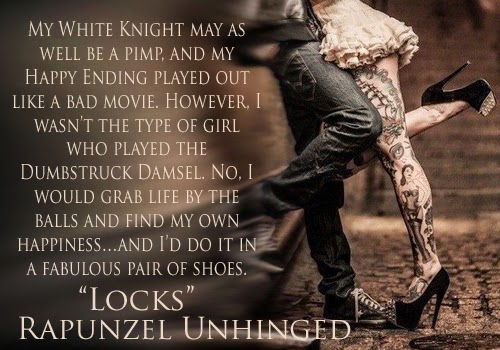 Let me lead by saying that I love fairy tales and am always thrilled to see what new spins authors can put on old classics. I love that this one was a spin on the original fairy tale and the Disney movie, Tangled. There was a mixture of contemporary and paranormal. I believe the book was set in modern times, but in a mythical world parallel to our own. Either that, or a future version of our world. Regardless, I loved the dark world the author created. The characters were unique and very interesting. My attention did not waver while reading this book. I read it in one sitting. It is such an original plot that is just demands your undivided attention.

Zel was definitely a unique character. The summary did feel a bit misleading, since I sort of got the vibe that Rapunzel would be sort of a bad ass. She wasn't a complete bad ass, but she was an incredibly strong and admirable character with a quick wit. It was impossible not to root for her.

Flynn was a bit of an asshole- but you are forewarned by this author that her characters are unorthodox and riddled with darkness. ;) He was so hot when he was not being a complete dick. His character was a bit less dynamic that Zels, but I still enjoyed learning about him and what makes him tick. He was a very interesting character.

I absolutely loved the villain. She was so mean and hateful and.. and.. horrible. *grins* No sir. There are no cookie cutter villains in this book. This chick is hard core evil.

The actual plot-line involving the magical elements and the curses was the best part about the book. It was so creative and I had so much fun picturing the tattoos in my mind. Also, there were gargoyles and sorcerers- I loved all the magical characters. I am a bit of a nerd when it comes to paranormal creatures, so I was like a kid in a candy shop reading about all of them.

The only problem I had was near the end he was a bit confusing. I can understand some plot twists, but I got lost a bit in some of the turns at the end involving one of the characters. Other than that, I loved it! It was so creative and dark with intriguing characters and some pretty crazy plot twists! 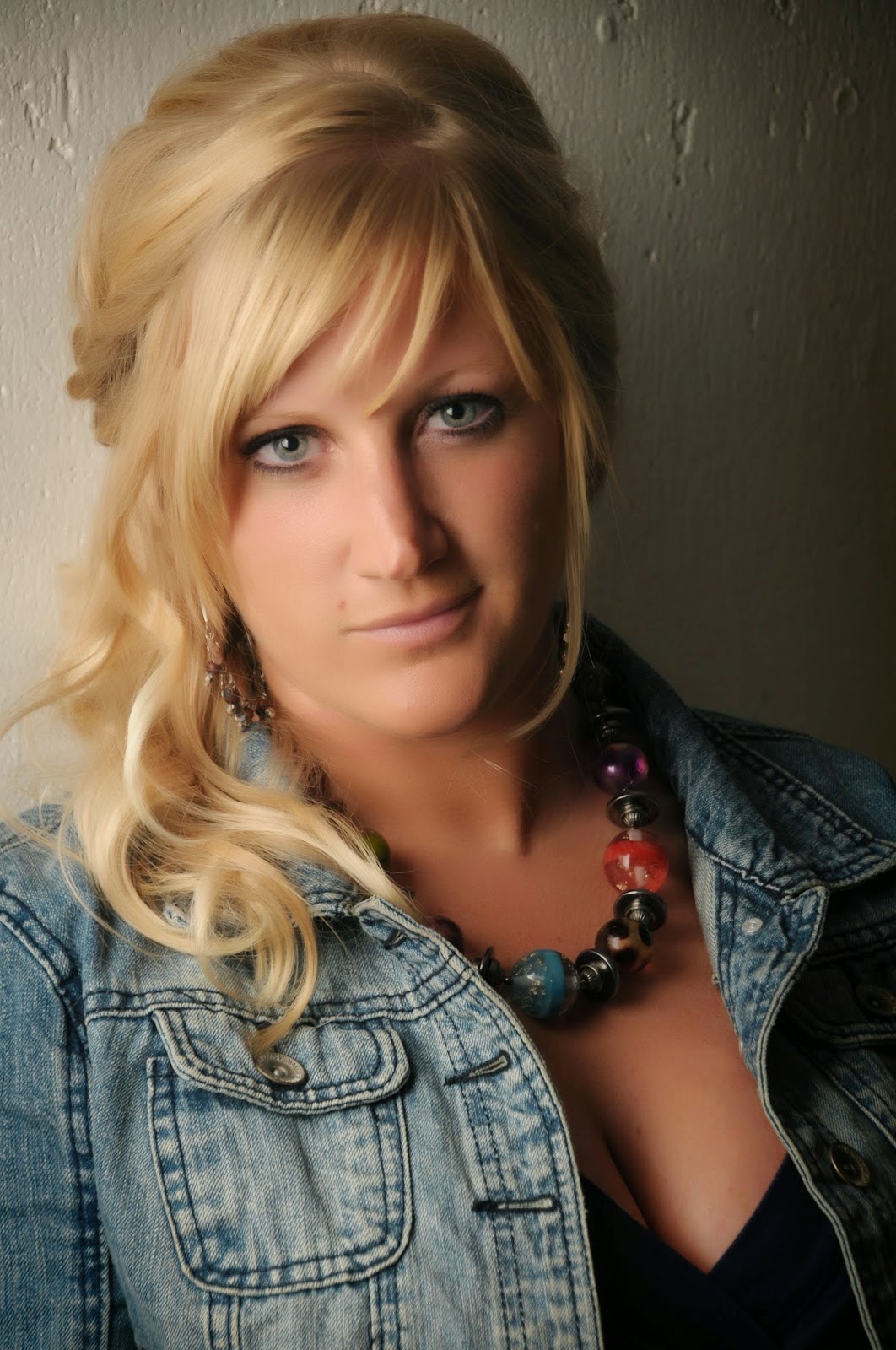 I specialize in dark, paranormal romance – think “happy ever after” but with a twisted, dark chocolate center. Real­life romance isn’t only filled with hugs, kisses, unicorns, and
rainbows. True­love can be more thoroughly described in times of darkness and tribulation. It’s in those harsh moments where you see what a person is truly capable of – both the good and bad.
Sometimes prince ­charming isn’t always on time, and the glass slipper is a little snug. However, it doesn’t mean Charming is not Mr. Right, and who says every shoe is the perfect fit?