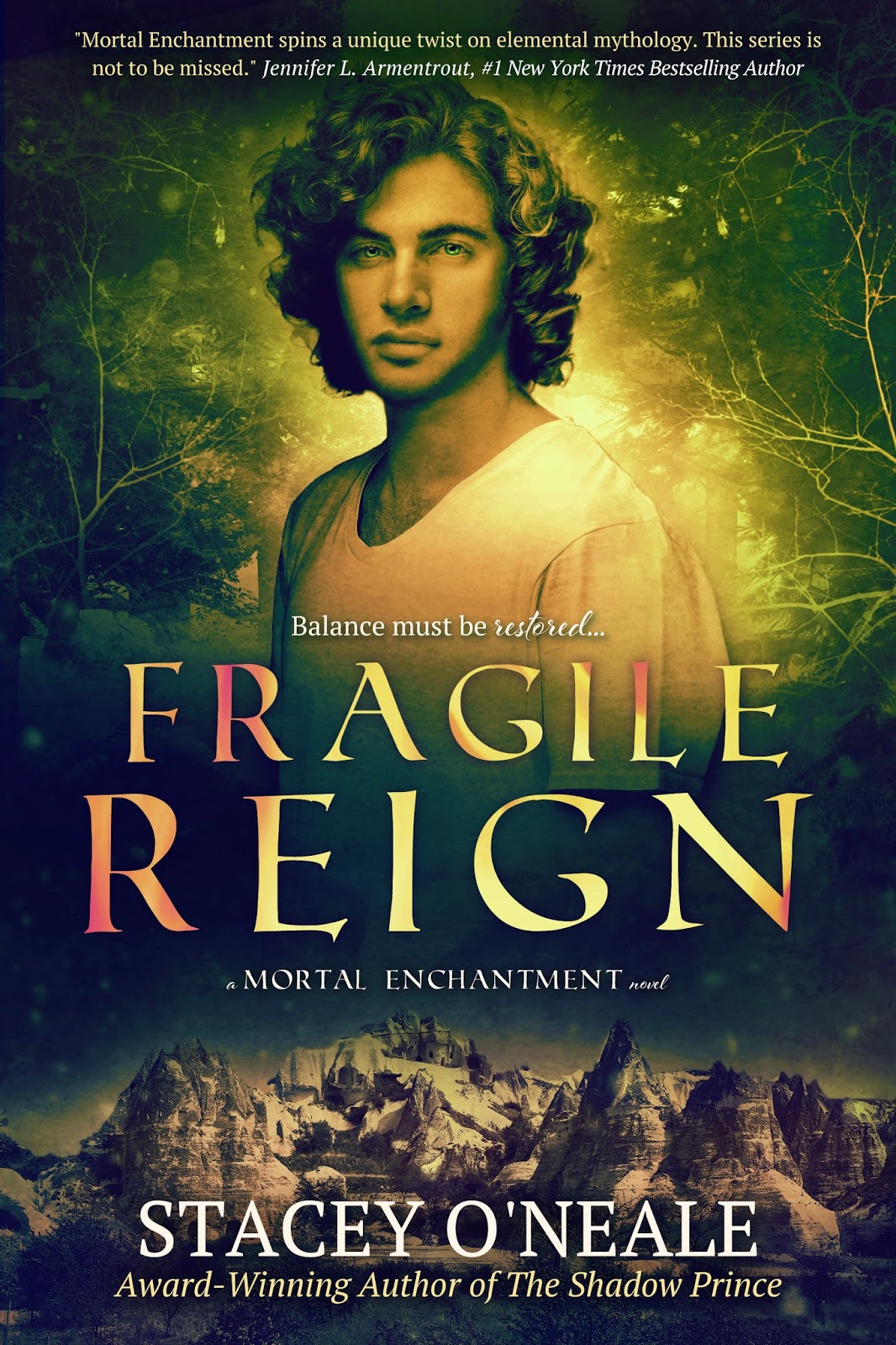 It’s been a week since all hell broke loose…

Rumors of King Taron’s weakened powers have left the air court vulnerable. Kalin is desperate to awaken her akasha powers, except she doesn’t know how. Tension within the court is at an all-time high. Pressure is mounting for her to ascend to the throne, but a halfling has never ruled over any court. To solidify her position, the council has advised her to marry Sebastian—a high ranking air elemental she’s never met and her betrothed.

Will Kalin sacrifice her relationship with Rowan to strengthen her court?

Rowan and Marcus return to a fire court in turmoil. Liana’s death has fueled the fire elementals’ distrust against the air and woodland courts. The unbalanced elements have set off natural disasters all over the mortal world. Rowan takes the throne to restore balance, promising to unite the fire court. But not all elementals are happy with his leadership. Many are secretly loyal to Valac, which means Rowan needs to find allies for his cause.

Can Rowan unify the court of fire before the elements destroy the world?

I need to clear my head.
Away from my court.
Away from everyone.
I took a portal to the beach—the last place I had spent time with Kalin. Nothing about the last several hours made any kind of sense to me. I walked aimlessly down the sandy beach as I tried to unravel the confusion in my head. Dark skies made it difficult to see much of anything in front of me. The only illumination came from the full moon. In this dimmed light, I could make out the outline of the veil protecting Avalon. It sparkled like the stars in the sky.
My thoughts quickly shifted back to the engagement party. Kalin just stood there at his side and didn’t say a word. She didn’t even bother to answer my question. Did she feel nothing when she saw me? Did she even care how I felt? This wasn’t the Kalin I had come to know. The brave girl I had trained. The girl who saved her father against all odds. The girl who fought viciously for her court. It was a nightmare. Unfortunately, my nightmare was also my reality.


I'm not gonna lie, my eyes misted up a little at that one. *sniff*

Being betrothed totally sucked. Having powers I couldn’t control sucked. Not being able to help my ailing father sucked. Pretty much everything about my life right now sucked on an epic level of suckage. I forced a smile as I stood beneath the stone archway next to the council members, pretending to be excited to meet Sebastian. The same way I pretended not to notice my decisions were being made for me. Like everything in my life wasn’t out of control and falling to pieces right in front of me.
The mountain wind caught hold of the bottom trim of my yellow full-length gown. I pushed it back down with my gloved hands. The council insisted that our first meeting was to be a formal affair, so I had to dress like I was going to a prom. Ariel, of course, tried to make the best of it. She thought a princess makeover might improve my mood. Unfortunately, all of her efforts— combined with the way-too-tight bodice on this gown—just added to my overall disdain.
After speaking with Dad, we decided it was best for him to keep Mom away from all of this. At the moment, I had to go along with the engagement. I was hoping I could gain my akasha powers and never have to tell her about this whole disaster. Although I understood Dad’s motives, I was still pissed that he never told me about the betrothal. There should have been a discussion between us. Lots and lots of them until he saw my side and then changed his mind. An overwhelming sense of despair lingered in the pit of my stomach. If I couldn’t ignite my akasha powers, would I really have to follow through with this and marry a stranger? 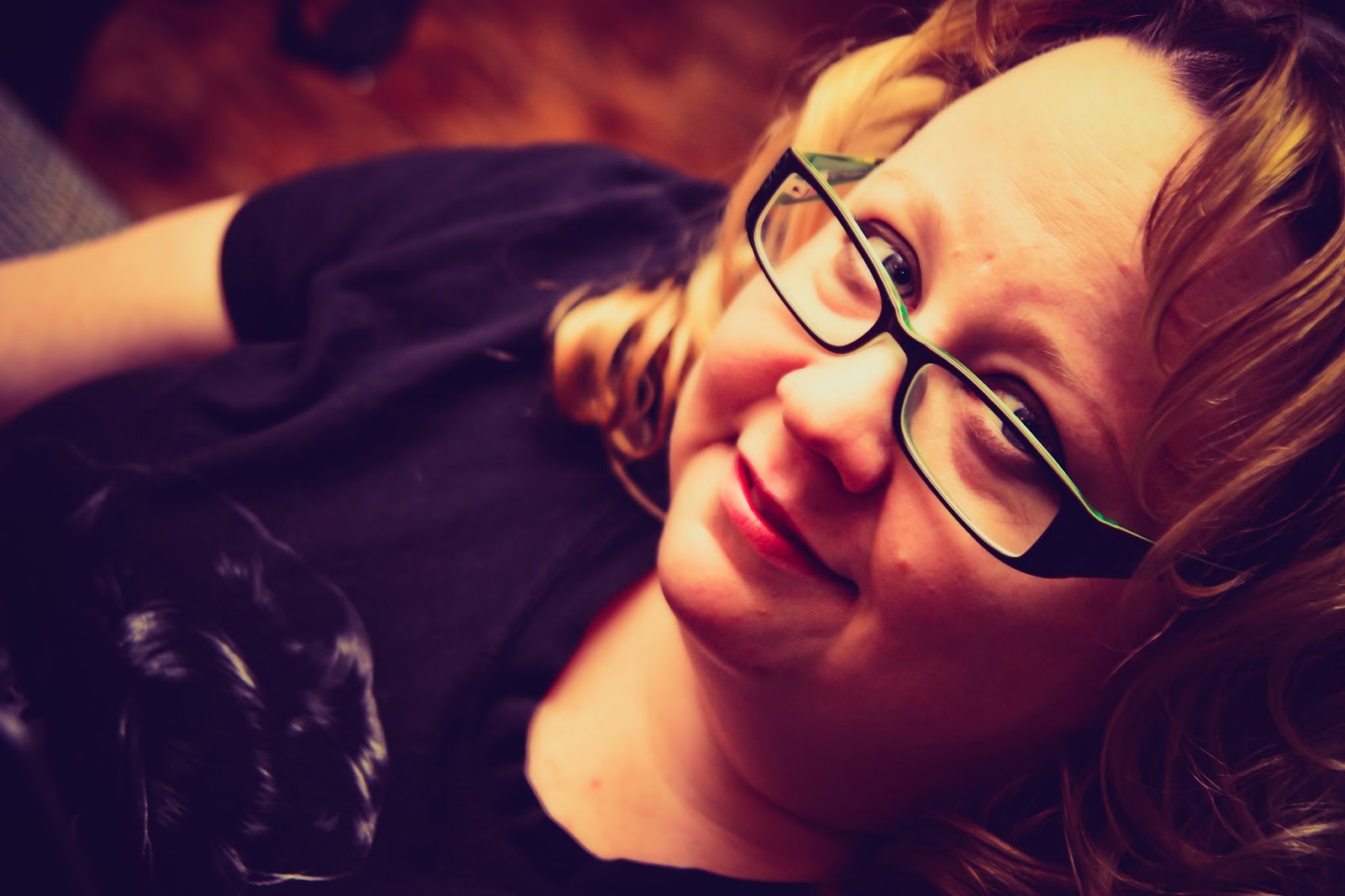 Stacey O'Neale lives in Annapolis, Maryland. When she's not writing, she spends her time fangirling over books, blogging, watching fantasy television shows, cheering for the Baltimore Ravens, and hanging out with her husband and daughter.
Her career in publishing started as a blogger-turned-publicist for two successful small publishers. Stacey writes young adult paranormal romance and adult science fiction romance. Her books always include swoon-worthy heroes, snarky heroines, and lots of kissing.
Stacey loves hearing from readers. Follow her on Twitter @StaceyONeale, look for her on Facebook, Pinterest, and GoodReads. You can also visit her blog at http://staceyoneale.com/.
Author Links: Website | Twitter | Facebook | Pinterest