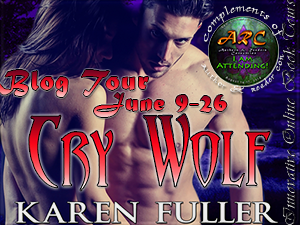 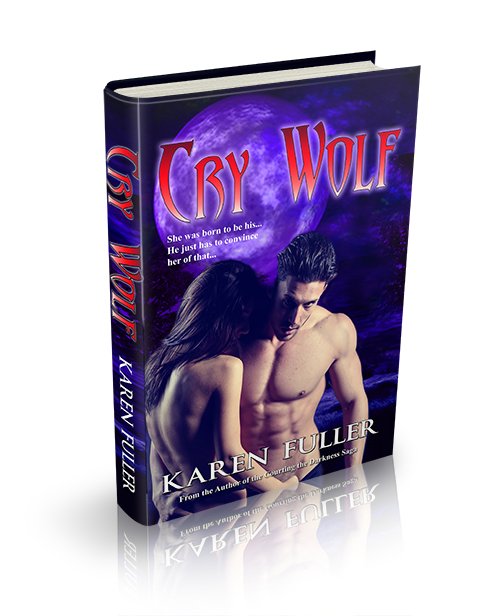 Amanda Archer is on the fast track to success. At twenty-five she has just about everything she?s ever wanted. She has complete control of her life?until she meets Marco.

Marco De Lucia is a very influential man. Handsome, rich, and very powerful. Marco has a secret that few know about and live to tell it. He?s a wolf.

From the moment Marco steps into Amanda?s life everything spins out of her control. Marco tells her about fate, destiny and her obligations. She was born to be his...

Marco has waited three hundred years to finally find Amanda and fulfill their destiny. He knows who she is...he just has to convince her of that. 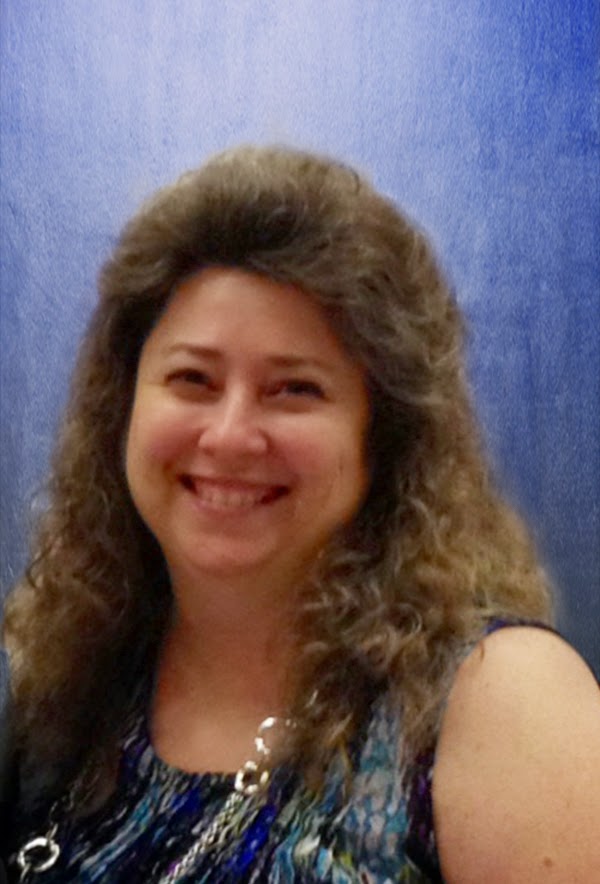 
As an Author, I love romance. Paranormal Romance happens to be a favorite of mine. I have always been an avid reader and a few years ago I discovered a passion for writing as well. I live in the Panhandle of Florida, and I have been happily married to a wonderful man for the last twenty-seven years. I have two grown children and 1 grandchild. When I am not writing and running my own publishing company I can be found camping with my husband or attending a NASCAR race. Please visit my websites. I am always adding something new.