Welcome to my stop on the Armored Hearts review tour. I hope you are enjoying the reviews as well as all the wonderful blogs that are taking part in this promotion. Have fun visiting everyone and don't forget to enter the tour- wide Rafflecopter giveaway. (: To see the full tour schedule, click here. 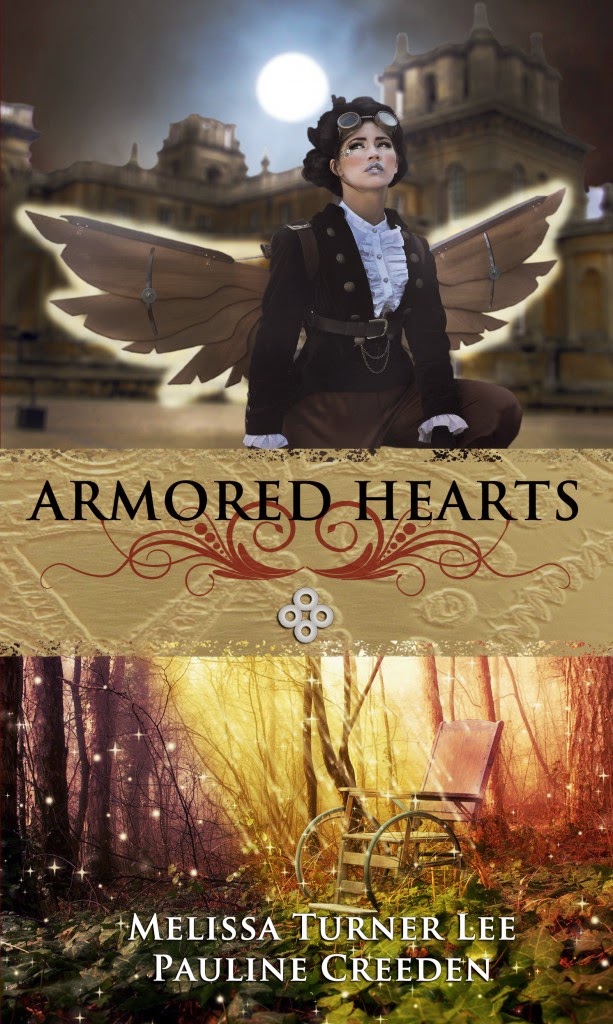 When a crippled young lord rescues a girl falling from a tree, it reveals a secret about himself and his mother's side of the family that could put him at the center of a war with beings he thought only existed in fairy tales. Tristan Gareth Smyth lived his entire life stuck at home at Waverly Park, left behind while his Grandfather makes trips to London, all because of his blasted wheelchair. Then an American heiress falls in his lap, literally, and he must find a way to keep her at a distance to protect not only his secret, but everyone around him from an assassin sent to kill him.


Review
Armored Hearts follows the life of Gareth, who is confined to a wheelchair. He does not know a lot about his past and is a complete grouch. One day, he saves a girl when she falls from a tree and discovers he can fly. I am going to stop right there. I mean... the guy can fly. You would think that would mean he would be a little less of a grump, but no. O.O His attitude is less than savory for a great part of the novel and is basically the only thing that turned me off about the story. I did enjoy the novel. I loved the american heiress, Jessamine, and thought she was a marvelous character who brought warmth into the book where Gareth had been cold. She was funny and sweet and I enjoyed trying to watch her chip through Gareth's harshness. I did have to set the book down for a while, since Gareth upset me so much, but I could not stay away from the story. It was easier to read when I returned and I am glad I soldiered on. (:

The fantasy and steampunk elements of the story were magical. It was full of wonderful fae folklore and there were some sexy accents to go along with. The book was a little more heavy on the fantasy than on the steam-punk side, but it did not negatively affect the story at all. In fact, I believe it added to the tale. Both aspects were beautifully described and blended together nicely in the story.

All in all, Armored Hearts was a magical story set in a beautifully developed historical England. The fantasy and steam- punk twists were interesting and the characters were diverse and original. The main character was a bit of a strain in the beginning, but he did mellowed out, allowing me to better enjoy the story and all the magic it had to offer. 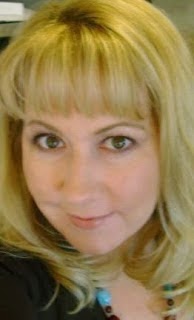 In simple language, Pauline Creeden creates worlds that are both familiar and strange, often pulling the veil between dimensions. She becomes the main character in each of her stories, and because she has ADD, she will get bored if she pretends to be one person for too long. 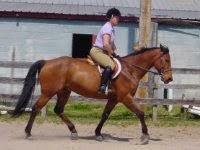 Giveaway
There will be one $20 Amazon Giftcard and one swag pack awarded to two random entrants into the Rafflecopter. Good luck, everyone! (: Giveaway ends on April 14th. Winners will be contacted by BMTS Tours and their information will be forwarded to the authors.

This tour was out together by: